A breed standard is the guideline which describes the ideal characteristics, temperament, and appearance of a breed and ensures that the breed is fit for function with soundness essential. Breeders and judges should at all times be mindful of features which could be detrimental in any way to the health, welfare or soundness of this breed.
Last updated: 02 Aug 2016 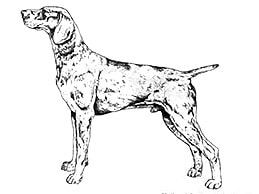 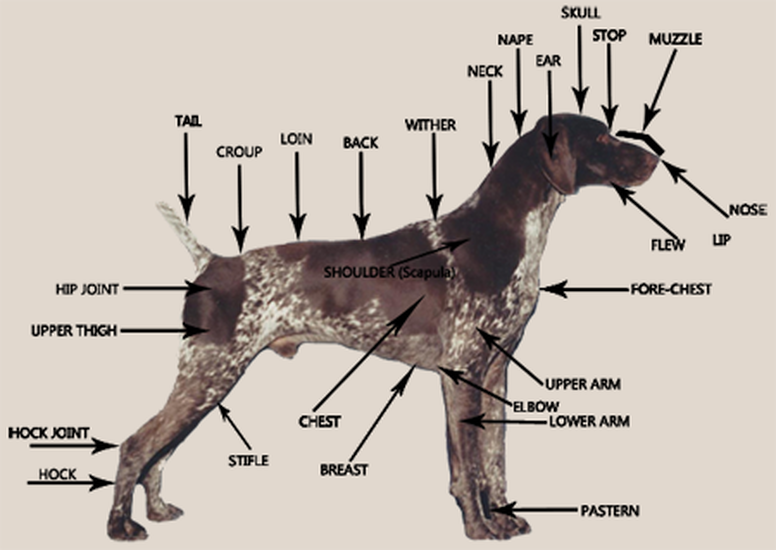